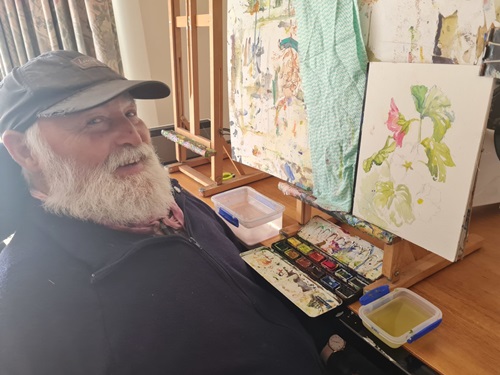 In 1982, Simon became a quadriplegic when he broke his neck after falling off a roof in the central Victorian town of Castlemaine.

Before the fall, Simon was a landscape gardener and the superintendent of grounds at the Alexander Home and Hospital in Castlemaine.

Simon visited MFPA member Bill Mooney, on his first trip out of the Austin Hospital in Melbourne, who encouraged him to try mouth painting. He tried painting with his mouth but became very frustrated with the technique and went into computer-aided design, mainly for landscaping, for a few years but eventually returned to mouth painting, which he believes is more satisfying.

In 1990, Simon was awarded the MFPA student membership.

He currently lives in Warrnambool where he continues to paint and still considers Bill as his inspiration. 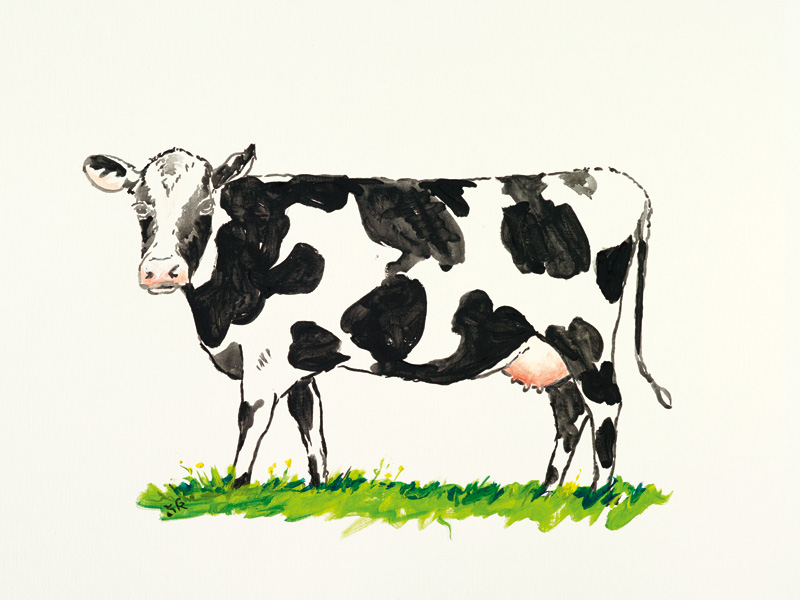 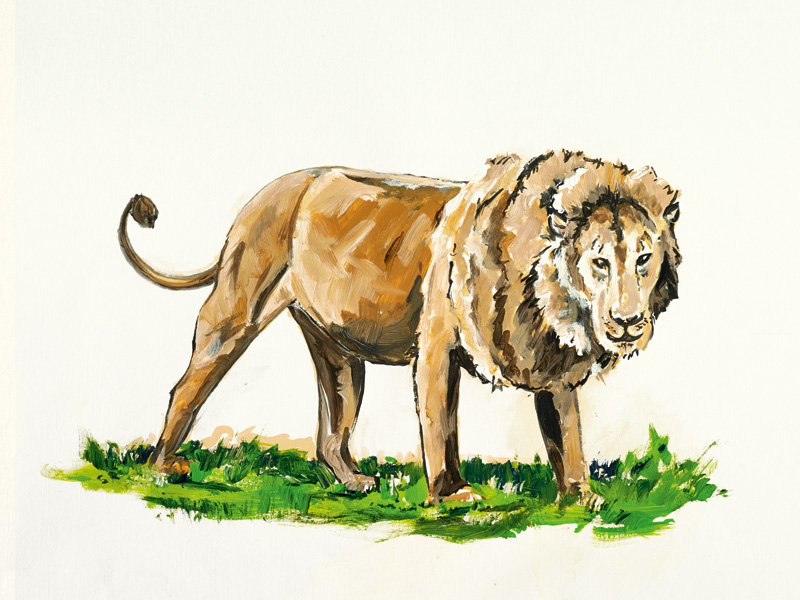 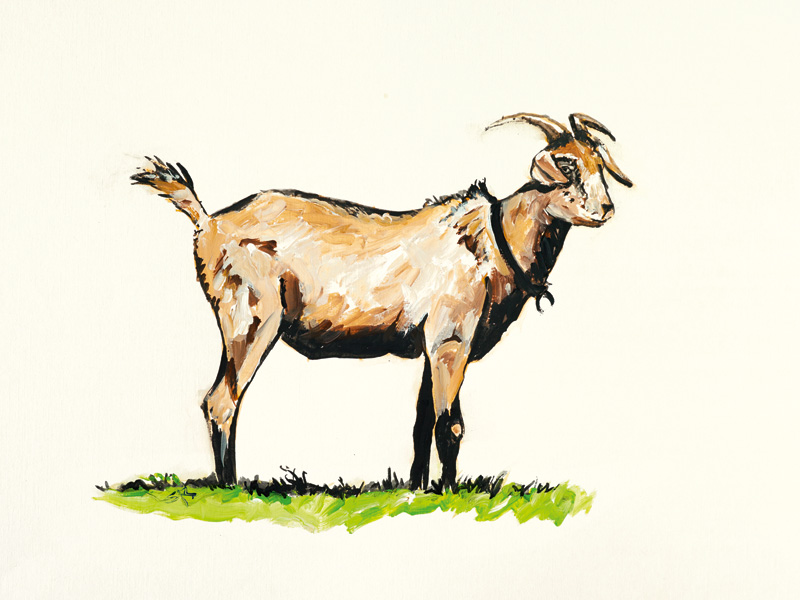 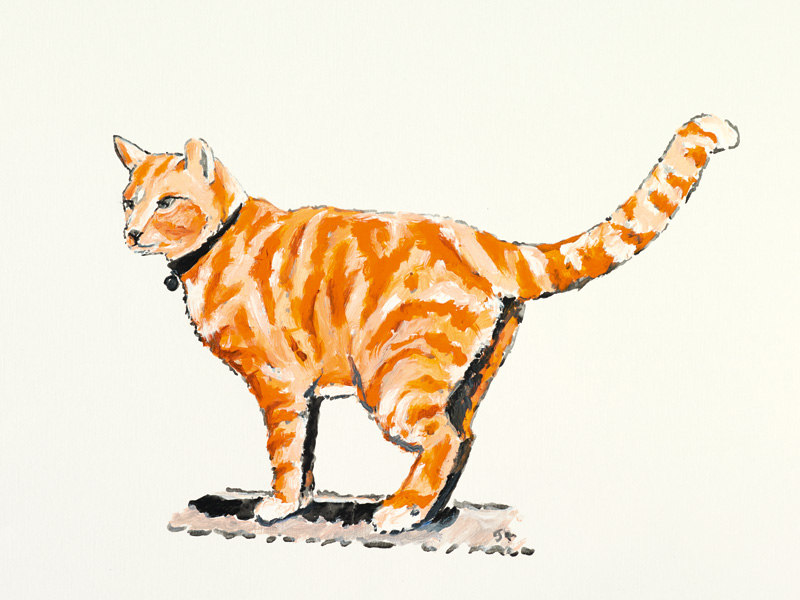 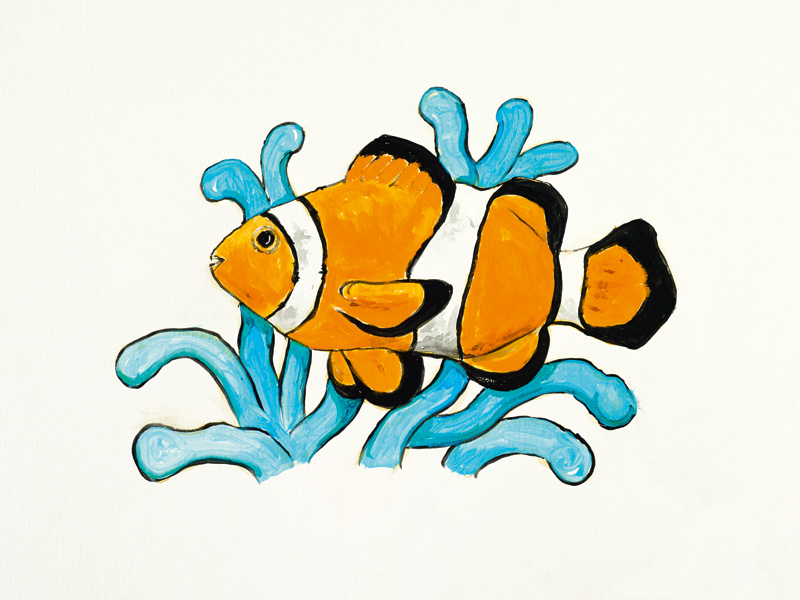 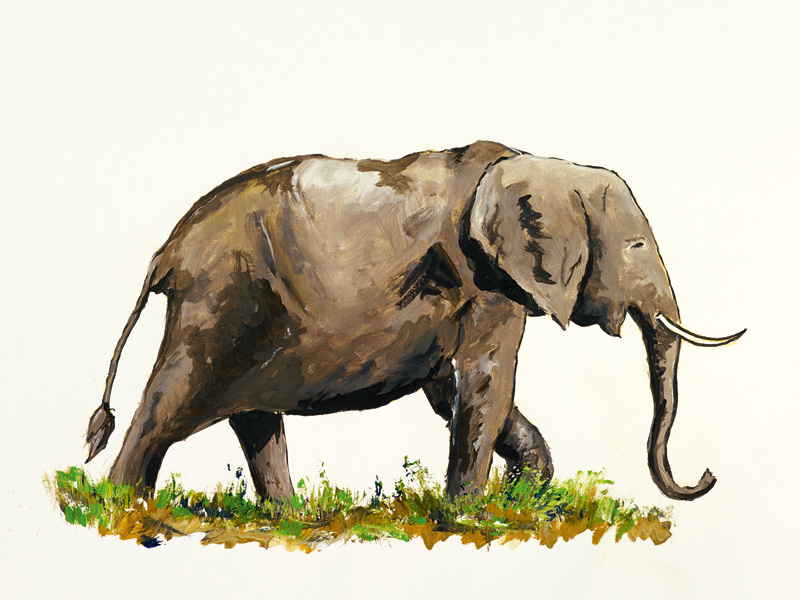 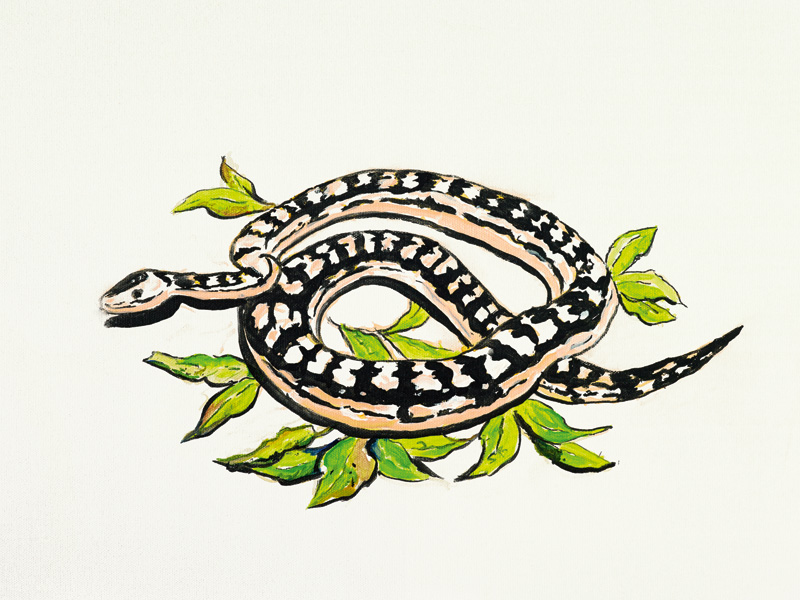 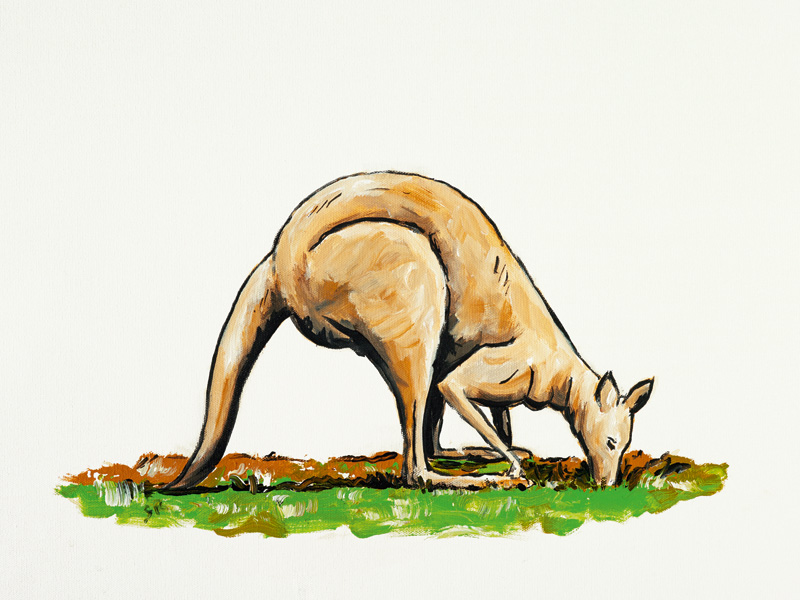 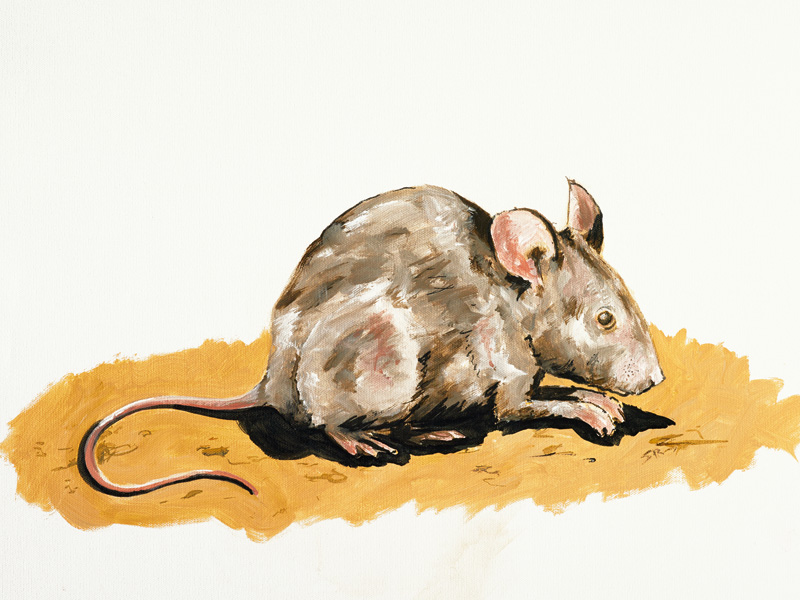 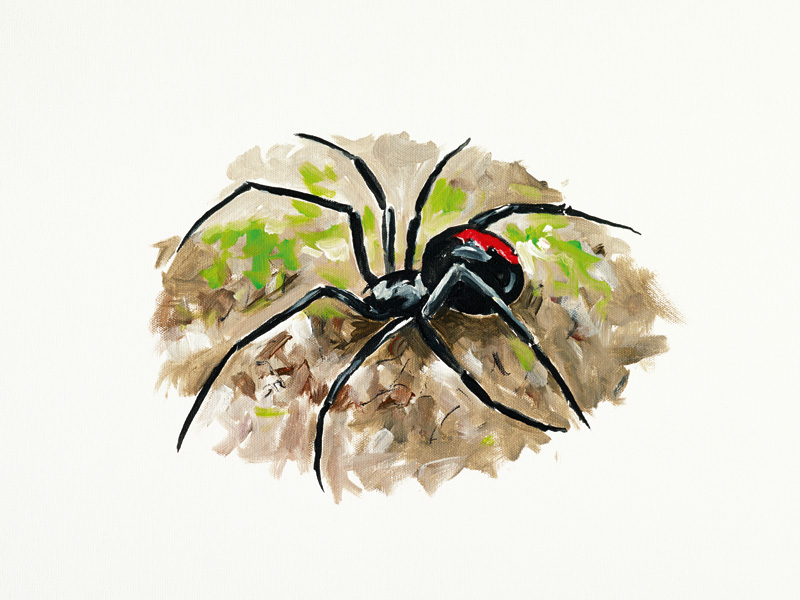 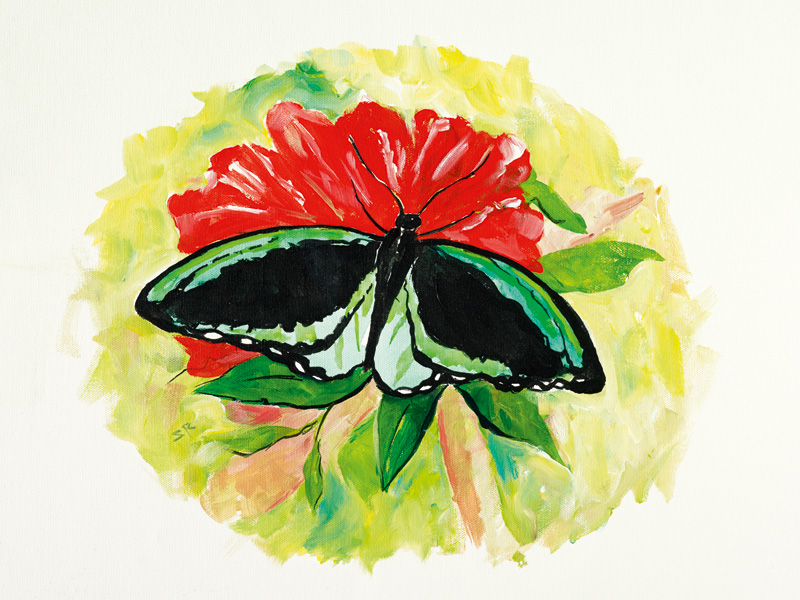 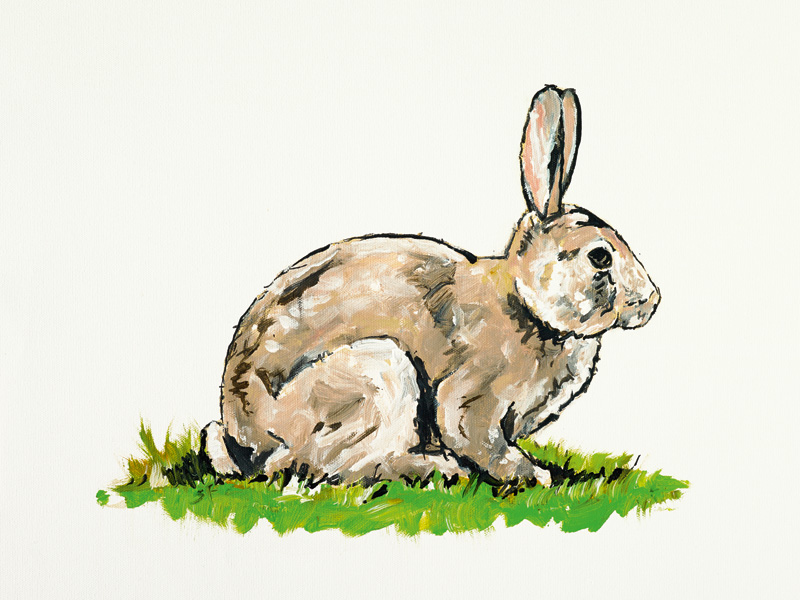 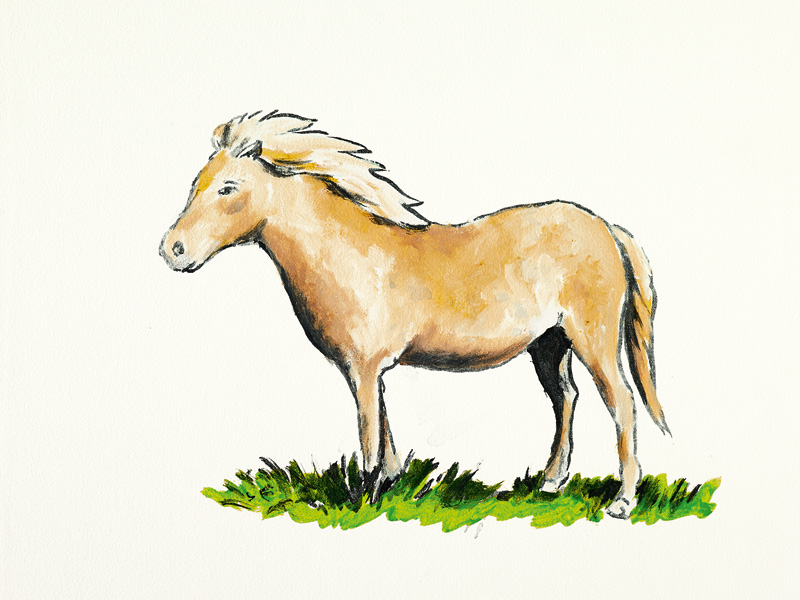 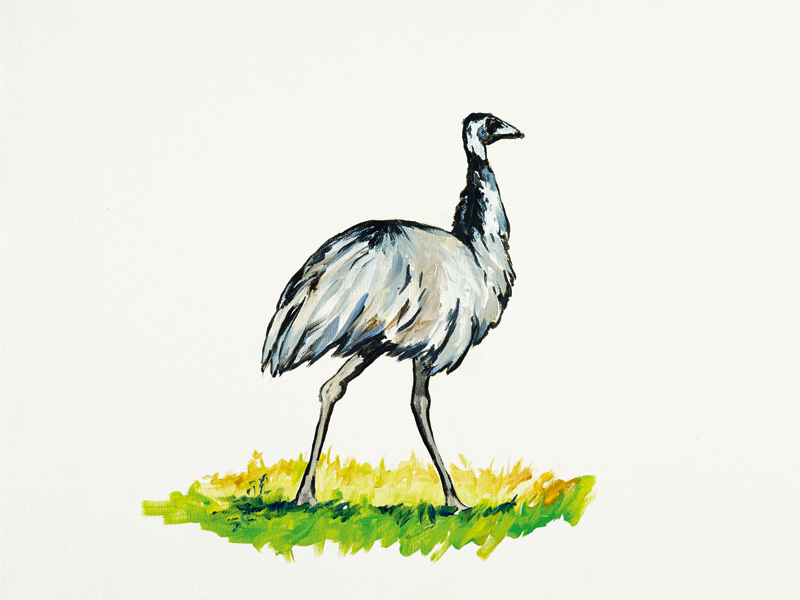 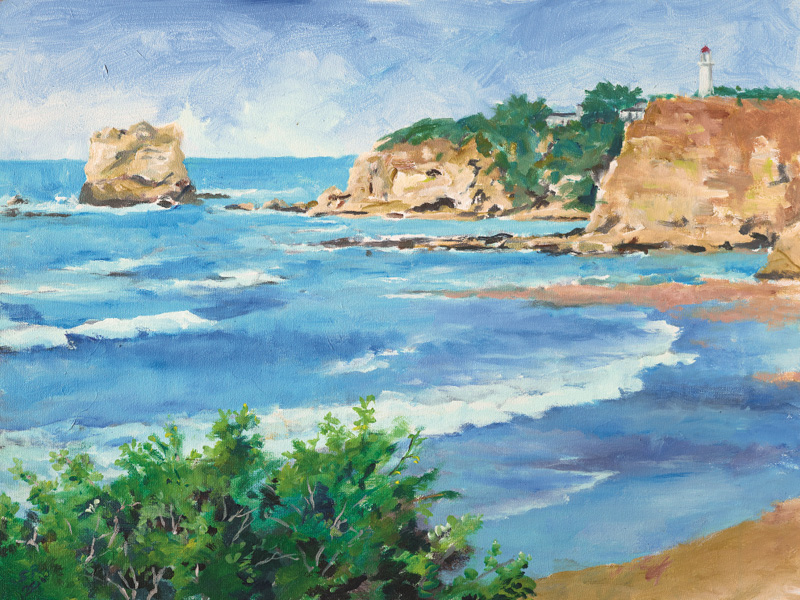 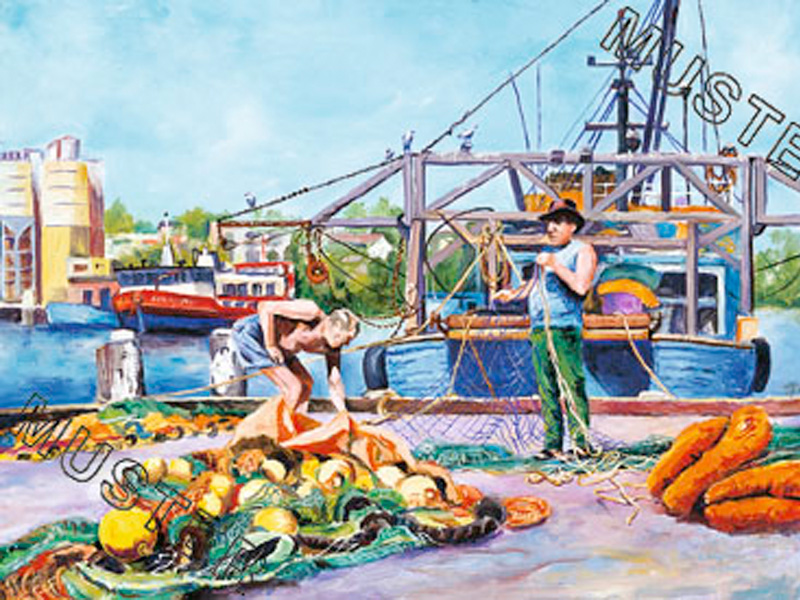 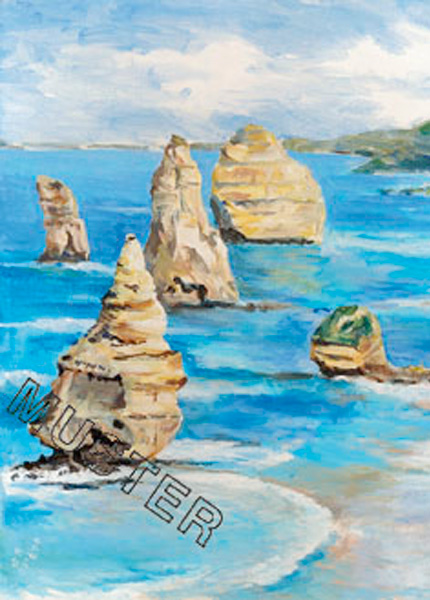 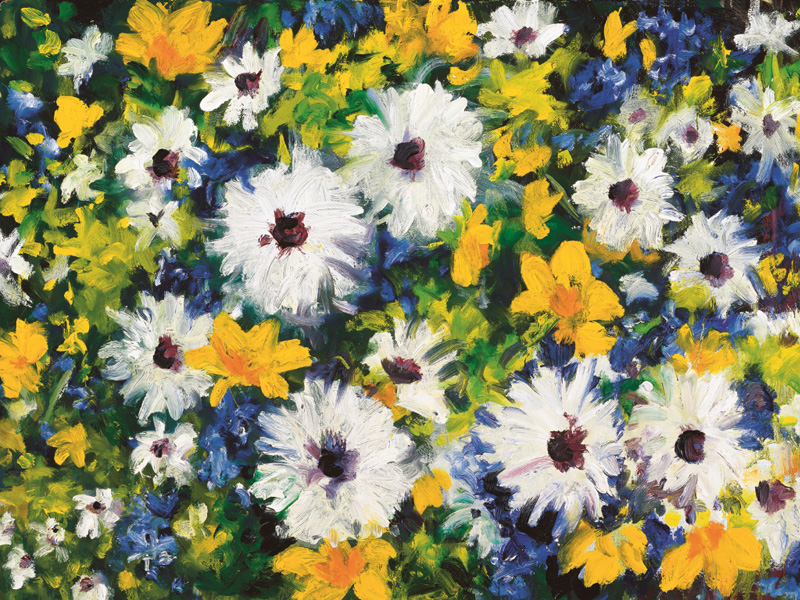 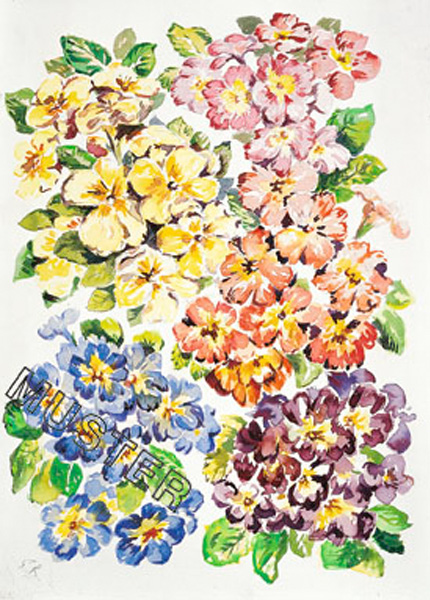 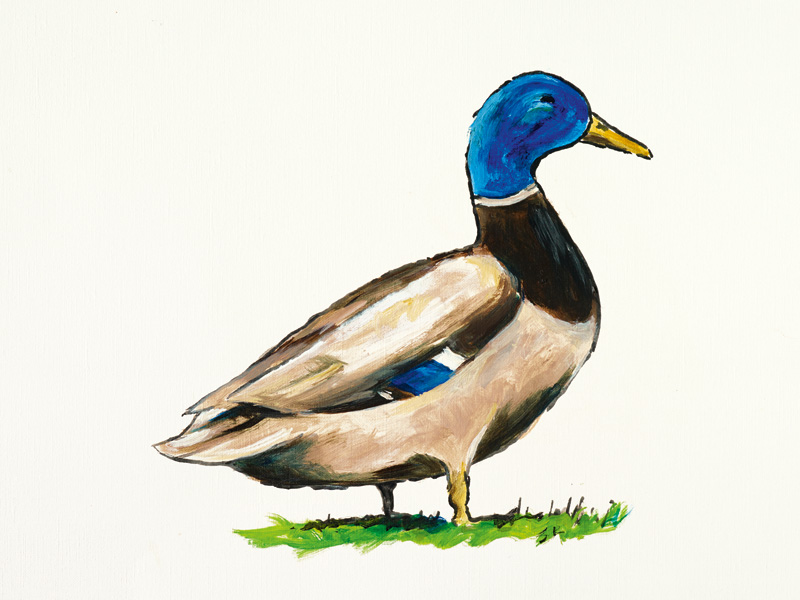 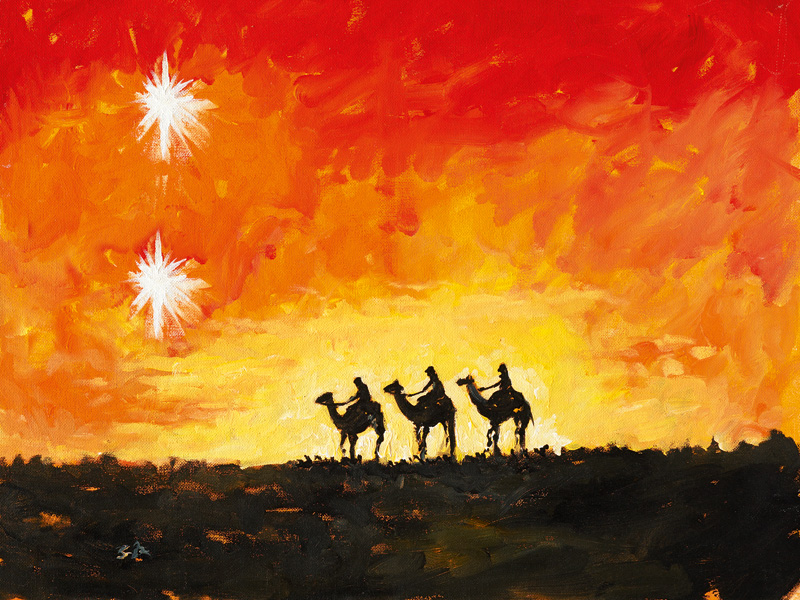 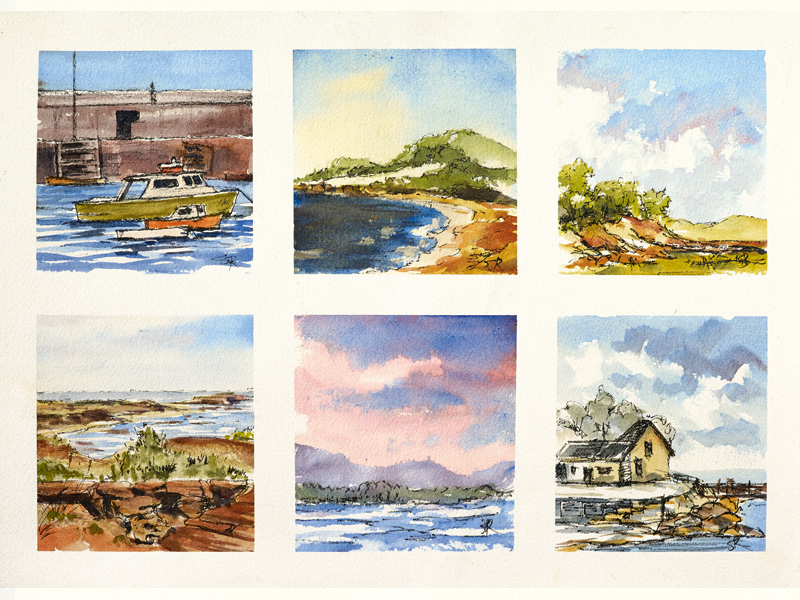 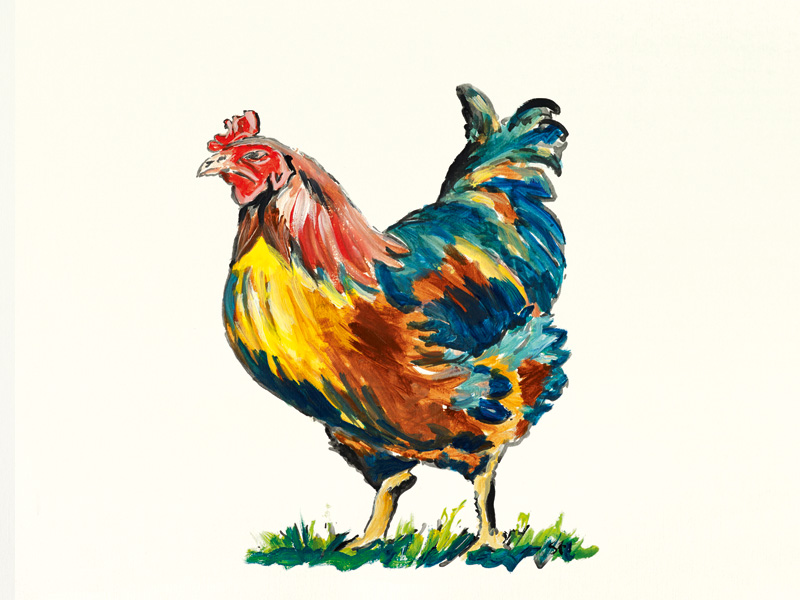 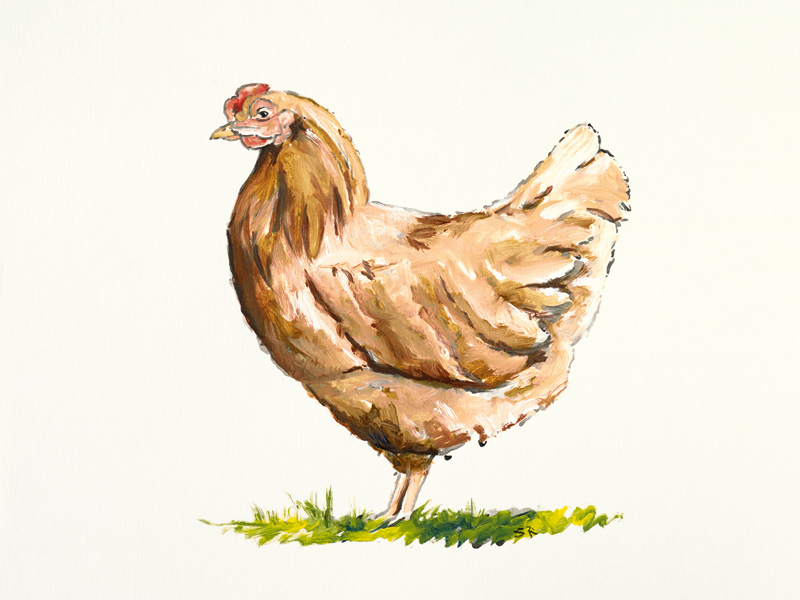 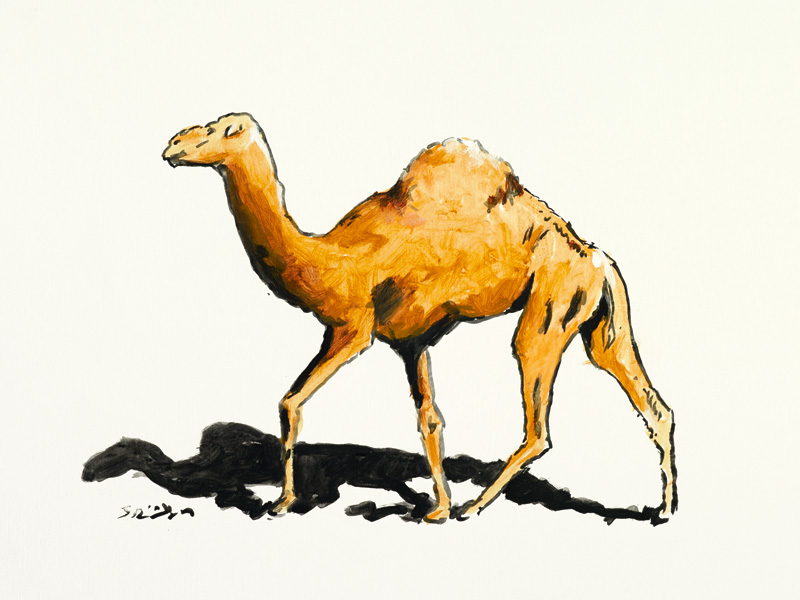 This website uses cookies to improve your experience while you navigate through the website. Out of these, the cookies that are categorized as necessary are stored on your browser as they are essential for the working of basic functionalities of the website. We also use third-party cookies that help us analyze and understand how you use this website. These cookies will be stored in your browser only with your consent. You also have the option to opt-out of these cookies. But opting out of some of these cookies may affect your browsing experience.
Necessary Always Enabled
Necessary cookies are absolutely essential for the website to function properly. These cookies ensure basic functionalities and security features of the website, anonymously.
Functional
Functional cookies help to perform certain functionalities like sharing the content of the website on social media platforms, collect feedbacks, and other third-party features.
Performance
Performance cookies are used to understand and analyze the key performance indexes of the website which helps in delivering a better user experience for the visitors.
Analytics
Analytical cookies are used to understand how visitors interact with the website. These cookies help provide information on metrics the number of visitors, bounce rate, traffic source, etc.
Advertisement
Advertisement cookies are used to provide visitors with relevant ads and marketing campaigns. These cookies track visitors across websites and collect information to provide customized ads.
Others
Other uncategorized cookies are those that are being analyzed and have not been classified into a category as yet.
SAVE & ACCEPT
 0
No products in the cart