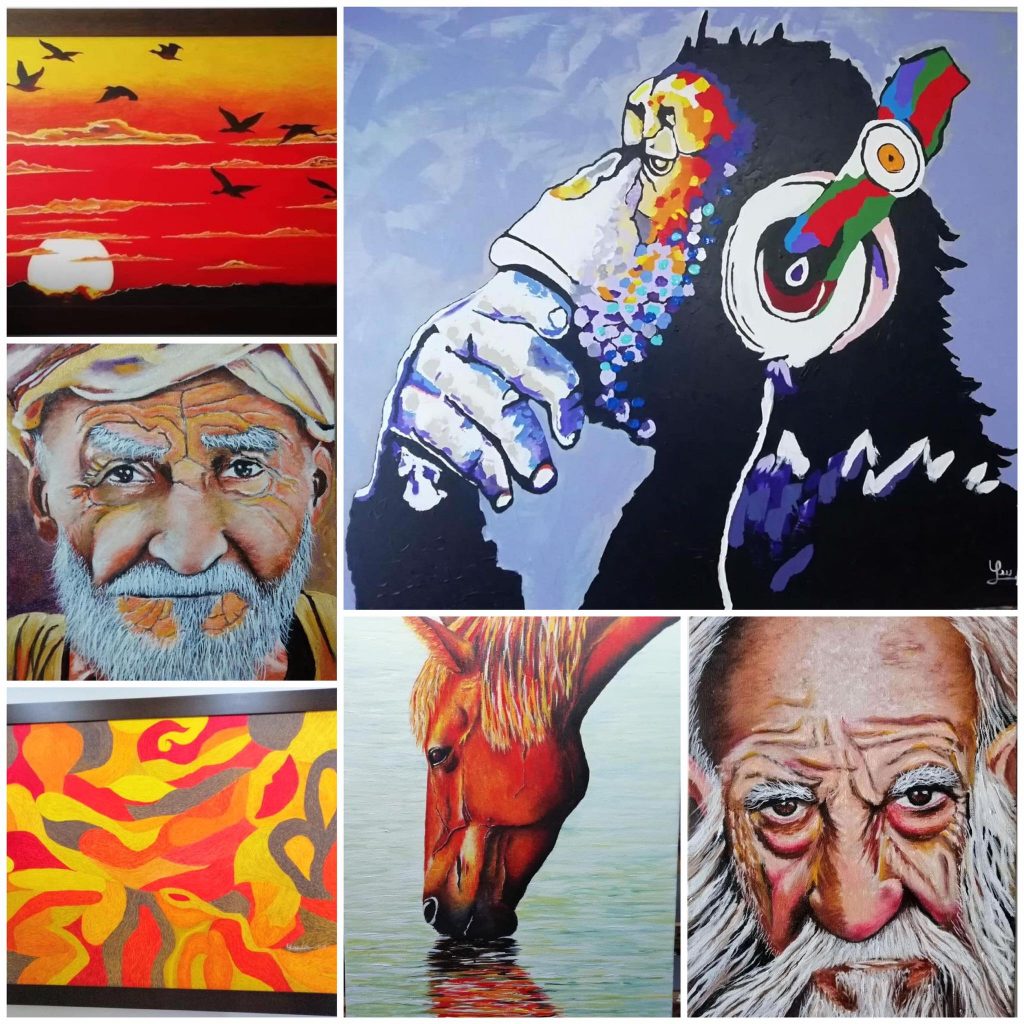 Alexander is a member of the APBP (ASOCIACIÓN DE PINTORES CON LA BOCA Y CON EL PIE) Colombia . He was born in Bucaramanga, department of Santander, in north-central Colombia. At the age of 23, as a member of the Army, he suffered a bullet wound that injured his spinal cord, leaving him in a state of quadriplegia. He begins his first brush strokes with his mouth and realizes that, despite his END_OF_DOCUMENT_TOKEN_TO_BE_REPLACED 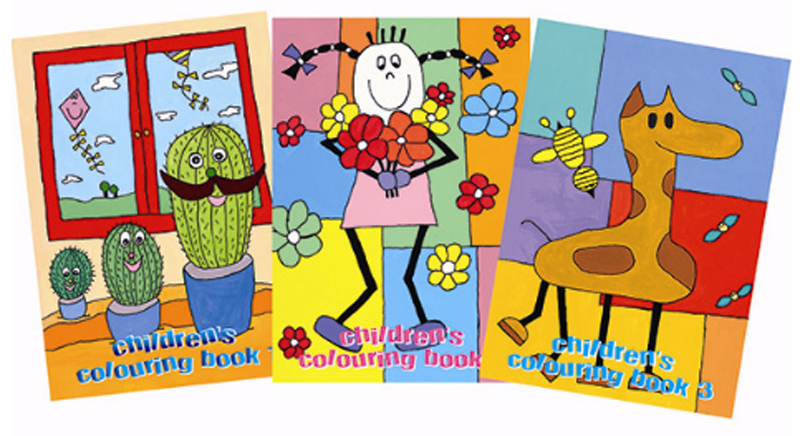 Have you experienced the wonder in a childs face when they produce a work of art? The look of I did it! Its amazing. Well now, the children in your life can recreate paintings by the incredible mouth artist Lars Hollerer with our new Childrens Colouring Book. This set of 3 colouring books will keep kids entertained for hours. For even more fun, and to show them how amazing a mouth END_OF_DOCUMENT_TOKEN_TO_BE_REPLACED

Pay now for a set you have received Click here

This website uses cookies to improve your experience while you navigate through the website. Out of these cookies, the cookies that are categorized as necessary are stored on your browser as they are essential for the working of basic functionalities of the website. We also use third-party cookies that help us analyze and understand how you use this website. These cookies will be stored in your browser only with your consent. You also have the option to opt-out of these cookies. But opting out of some of these cookies may have an effect on your browsing experience.
Necessary Always Enabled
Necessary cookies are absolutely essential for the website to function properly. This category only includes cookies that ensures basic functionalities and security features of the website. These cookies do not store any personal information.
Non-necessary
Any cookies that may not be particularly necessary for the website to function and is used specifically to collect user personal data via analytics, ads, other embedded contents are termed as non-necessary cookies. It is mandatory to procure user consent prior to running these cookies on your website.
SAVE & ACCEPT